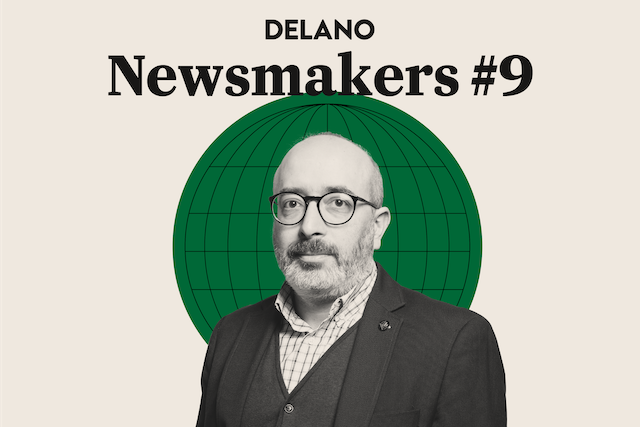 It’s been just over a decade since the Arab Spring, a series of anti-government protests in the Middle East that led to the displacement of millions of people.

In that time thousands of displaced people have come to Luxembourg to start a new life. Arriving in a country with three official languages, equipped with varying levels of education and living in often isolated accommodation, the process of settling in has not been easy.

In this podcast, Sérgio Ferreira speaks on behalf of Luxembourg’s foreign workers’ rights association, Asti, to reflect on Luxembourg’s response to these new arrivals, and what the country has learned from the last decade.

Read the article on delano.lu